Posted using ShareThis
Posted by Sandi Yara at 10:06 AM 0 comments 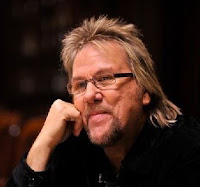 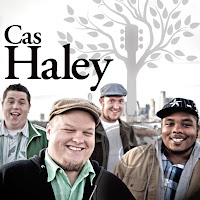 Posted using ShareThis
Posted by Sandi Yara at 7:05 AM 0 comments

Posted using ShareThis
Posted by Sandi Yara at 8:23 AM 0 comments 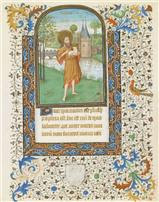 Hikes into Waimea Valley for all fitness levels

Good news for hikers of all ability … , located on O‘ahu across from , introduced hikes earlier this year.  Hikes range from easy to moderate family hikes to strenuous 5-hour hikes (only on the last Saturday of the month). 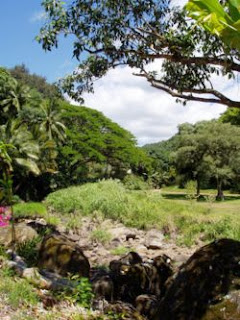 The hikes explore stunning views atop ridges, streams, the Waimea Waterfall with guides helping hikers identify native and exotic plants, native fish, rare endemic aquatic moth pupa and the Valley’s indigenous birds.
Children (for all hikes) 15 years of age or younger must be accompanied by an adult.
To participate in the Family Hikes children must be 7 years of age or older.  Family Hikes cost $10 per person plus the cost of admission (ranges from $5 - $13) to the Valley.  Space is limited to 20 participants and reservations are required.
To participate in the strenuous hikes, the last Saturday of each month, children must be at least 12 years of age.  Strenuous hikes cost $15 per person plus the cost of admission (ranges from $5 - $13).  A minimum of 5 participants are required for the hike to take place.  Please make your reservations no later than the Friday before the Saturday hike.
Registration is at 8:30 am at the .  Hikes start promptly at 9:00 am and end at 12:30 pm (short hikes only).  Participants should bring a snack, insect repellent, sunscreen and water.  Closed-toe, non-slip hiking shoes are required-without exception.
For more information visit www.waimeavalley.net or call (808) 638-7766.
Posted by Sandi Yara at 7:40 PM 0 comments